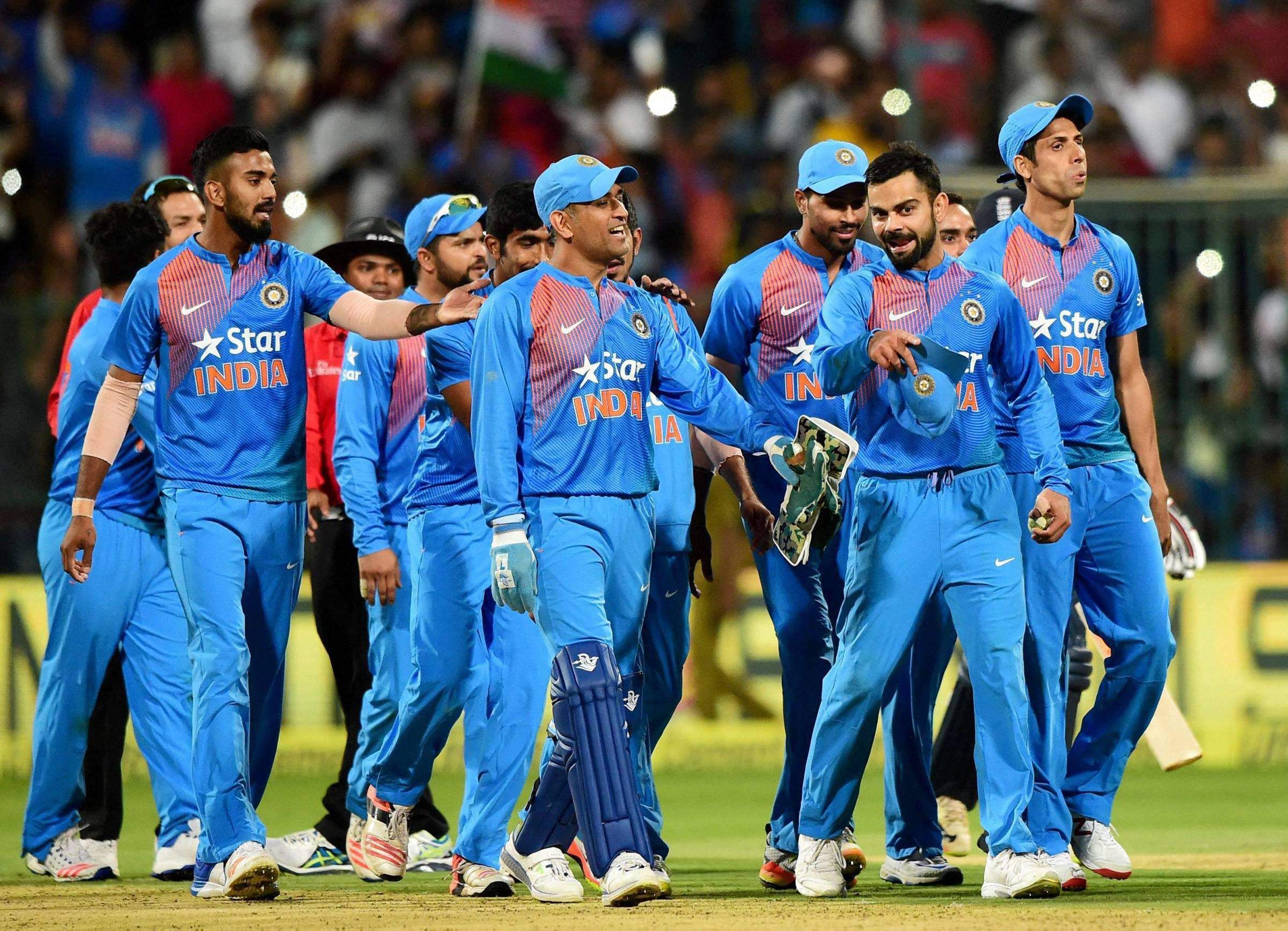 Cricket is set high around the world. Cricket live matches are piled up each year and there is no break from the excitement. Today we even have cricket news apps like CPL, FanCode, cricket live line etc. that allows you to fetch live cricket news for the ongoing cricket tournaments.

But there have been moments in all the years that have increased the love for cricket. We all have encountered one hilarious or inspirational moment while we were engaged in a cricket live stream. Let’s get you a refresher on a few cricket moments we all have been part of:

Yuvraj Singh, one of the top Indian cricketers had us encounter magical yet confusing cricket moments. During the T20 World cup 2007 at Kingsmead, Durban, he created one of the most unforgettable records of his remarkable career. In just one over, Yuvraj smashed six sixes against Stuart Broad. It was unbelievable & unimaginable not only to the audience but also to both the cricket teams.

Nostalgia can be a bit of a tricky business. It can leave you happy or disheartened. Rest assured cricket nostalgia is always to cheer you on all your bad days.