The Memphis Grizzlies were one of the busiest teams during the NBA Draft in Thursday night, reportedly making deals involving four first-round picks and two veteran players.

The Grizzlies first sent the 22nd and 29th overall picks to the Minnesota Timberwolves for the 19th pick, which Memphis used on Wake Forest forward Jake LaRavia.

The Grizzlies then reportedly acquired No. 23 pick David Roddy, a guard from Colorado State, and veteran Danny Green from the Philadelphia 76ers in exchange for De’Anthony Melton.

Minnesota ended up with Auburn’s Walker Kessler, the No. 22 pick, and Kentucky’s TyTy Washington, the No. 29 pick.

Trades made on draft day are not official until fully approved by the NBA.

Here is a rundown of other trades reported on Thursday: NBA commissioner Adam Silver (L) and Ousmane Dieng pose for photos after Dieng was drafted with the 11th overall pick by the New York Knicks during the 2022 NBA Draft at Barclays Center on June 23, 2022 in New York City.  Sarah Stier/Getty Images/AFP

–French forward Ousmane Dieng, selected by the New York Knicks with the No. 11 pick, is reportedly on his way to the Oklahoma City Thunder in exchange for three future first-round draft picks.

–Memphis center Jalen Duren, chosen 13th overall by the Charlotte Hornets, reportedly wound up with the Detroit Pistons as part of a three-team deal. The swap also saw the Knicks send veteran Kemba Walker to Detroit, where he is expected to have his expiring contract bought out.

–The Dallas Mavericks selected Duke forward Wendell Moore Jr. with the 26th overall pick, but he was ticketed for the Minnesota Timberwolves. The move was part of an earlier deal that saw Christian Wood move from the Houston Rockets to the Mavericks.

–The 30th and final pick of the first round, UCLA forward Peyton Watson, was chosen by the Thunder and dealt to the Denver Nuggets. Oklahoma City received JaMychal Green and a future protected first-round pick, while Denver also got two future second-round selections.

–The Los Angeles Lakers acquired the 35th overall pick from the Orlando Magic for a future second-round choice, and they selected Michigan State forward Max Christie. General manager Rob Pelinka said last week that the Lakers hoped to find a way to add a draft pick or two to a roster loaded with veterans.

–The Timberwolves sent the No. 40 pick, Nebraska guard Bryce McGowens, to the Hornets in exchange for the No. 45 selection, Memphis forward Josh Minott, and the New York Knicks’ 2023 second-round pick.

–The Golden State Warriors reportedly acquired the 44th pick from the Atlanta Hawks and selected Toledo guard Ryan Rollins. The trade cost Golden State the No. 51 pick, Tyrese Martin from UConn, and $2 million in cash.

–The Nuggets reportedly sent a 2024 second-round pick to the Portland Trail Blazers for the 46th pick, which Denver used on Ismael Kamagate, a 6-foot-11 French center.

–Indiana drafted Baylor guard Kendall Brown with the 48th pick, which the Pacers obtained from Minnesota for future considerations.

–The Cavaliers agreed to send Aleksandar “Sasha” Vezenkov to the Sacramento Kings in exchange for the rights to the 49th pick in the 2022 draft (Southern California forward Isaiah Mobley).

Vezenkov was the 57th overall pick in 2017 and was an all-Euro League forward and hasn’t played in the NBA. He was initially acquired by Cleveland from the Brooklyn Nets in a deal announced during the 2017 draft.

–Milwaukee acquired the final pick, No. 58, from Indiana for future considerations, and the Bucks drafted Hugo Besson, a 6-6 point guard from France.

Get the hottest sports news straight into your inbox 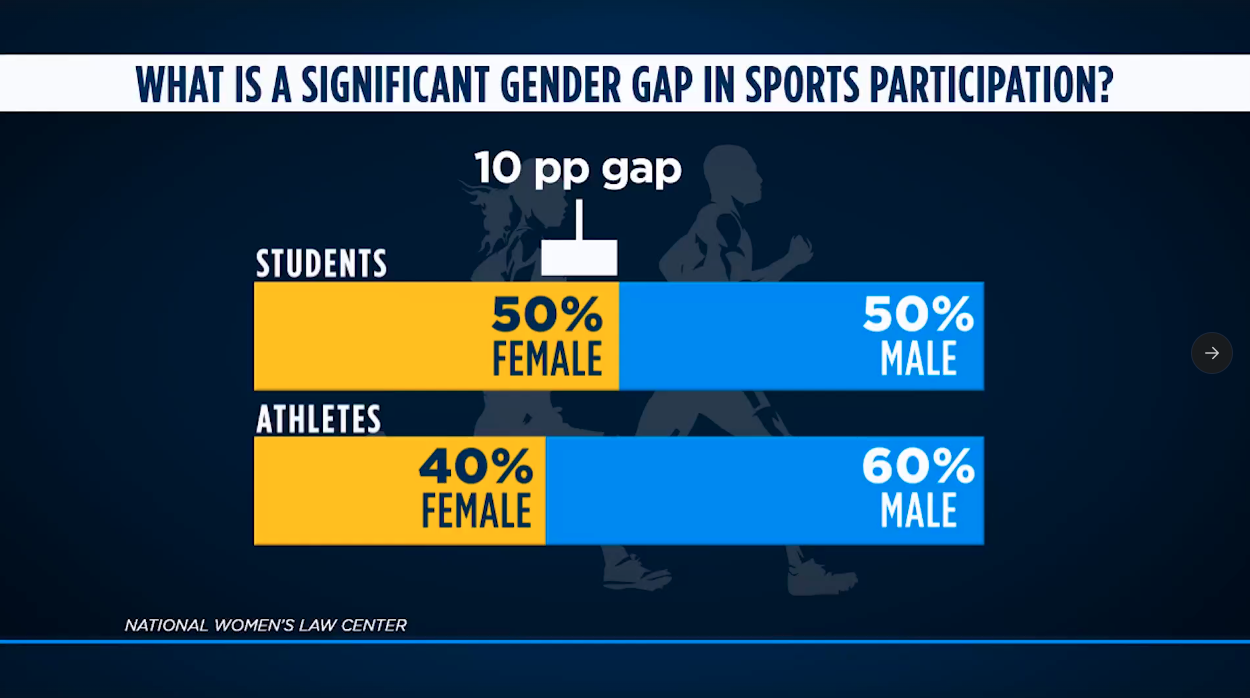