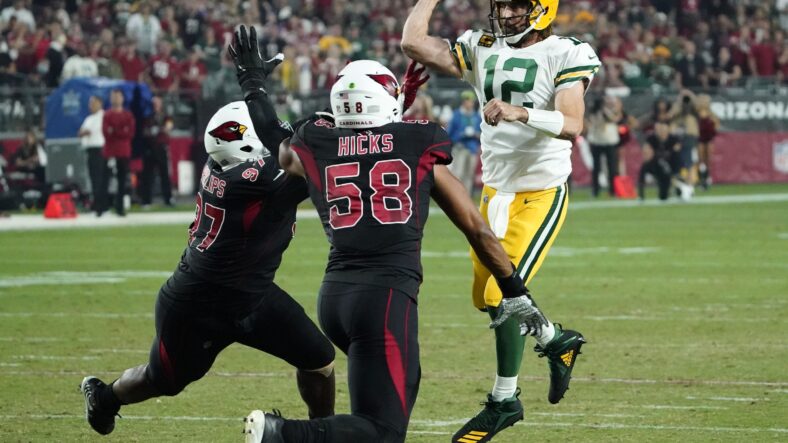 The sister-web-site to VikingsTerritory is PurplePTSD.com, and the men and gals about there roll out the Minnesota Vikings investigation just as a lot as we do.

Listed here is some of their best material from the very last few of times:

1 – Josh Frey labels one underrated offseason addition for the Vikings.

2 – The Vikings secondary is seemingly ascending.

3 – In the NFC North sequence, PPTSD breaks down the linebackers in the black and blue division.

Dustin Baker is a political scientist who graduated from the University of Minnesota in 2007. Subscribe to his each day YouTube Channel, VikesNow. He hosts a podcast with Bryant McKinnie, which airs each individual Wednesday with Raun Sawh and Sally from Minneapolis. His Viking fandom dates back again to 1996. Mentioned guilty pleasures: Peanut Butter Ice Cream, ‘The Sopranos,’ and The Doors (the band).

Why Is My Computer So Slow