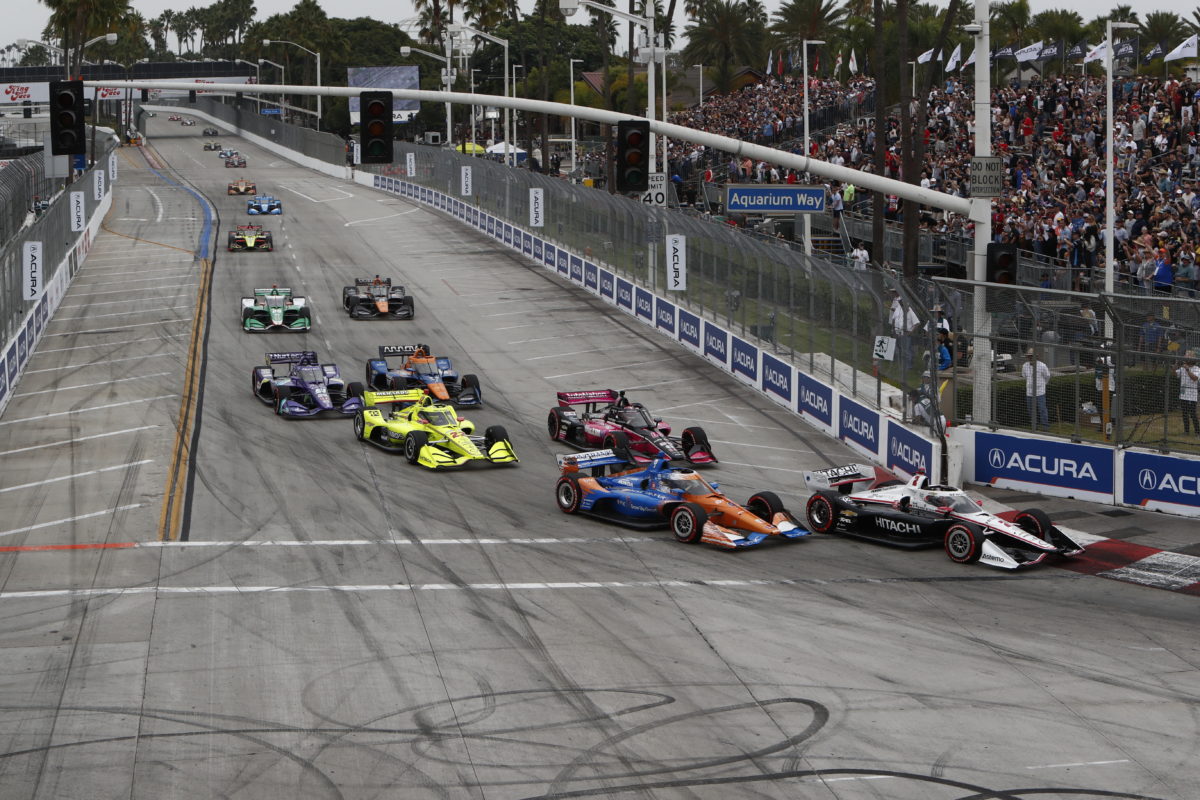 Big-time motorsport action continues this weekend on Stan Sport, and this is how you can catch all the action.

The headline act is IndyCar at one of its marquee events, namely the Grand Prix of Long Beach, with Stan Sport also streaming Formula E, the Australian ProMX Championship, and MXGP.

Formula E takes in a double-header in Rome, with all sessions live and ad-free on Stan Sport.

Round 2 of the Australian ProMX Championship takes the field to Queensland.

MXGP action continues in Italy, with both races streamed live on Stan Sport.