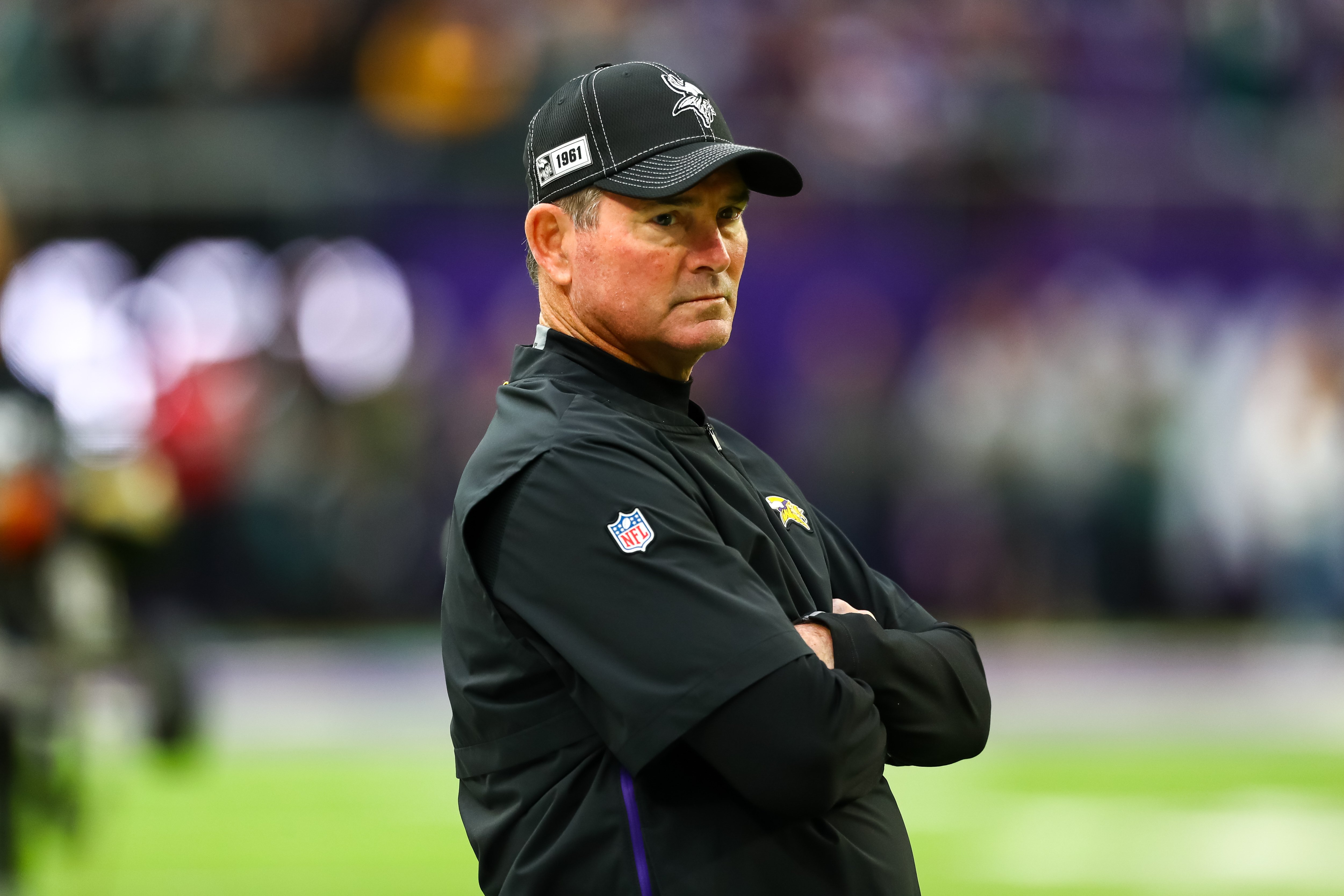 The following questions are about current Minnesota Vikings topics, answered by PurplePTSD. Today is the October 11th edition, addressed in a from-the-hip fashion. If you have questions, please email them to [email protected]

Also, please note: These are opinion-based responses. Some answers will be incorrect from time to time. But we’ll try to keep that to a minimum.

Q: With all these Packers fans calling for Mike Zimmer to Green Bay as defensive coordinator, is there any chance of that happening?

A: For starters, here’s the evidence (and this is just one example).

But no, at least not this season. Zimmer’s defense is complex and cannot really be installed in a week. If Green Bay fired its defensive coordinator, Joe Barry, they’d probably promote within as an interim to finish 2022.

Any realism of Zimmer heading to Wisconsin would likely be a 2023 undertaking.

Q: What are the Vikings updated playoff chances? And do you think they’ll make it?

A: Thanks to a 4-1 start, Minnesota has around an 80% chance of reaching the postseason.

For better or worse, the Vikings have suddenly entered the territory that would mandate an epic collapse not to reach the playoffs. Think 2016.

Kevin O’Connell and the gang stacked the last three victories — it wasn’t always pretty — and now must cruise to a .500 record (6-6) rest of the way. That would get them in the January dance.

Of course, the goal is to win the NFC North, and that may require about an 8-4 or 9-3 record from here on out.

Q: With Ty Chandler out for at least a month, will the Vikings sign another running back?

A: No, they have Bryant Koback on the practice squad.

If something happens to Dalvin Cook or Alexander Mattison, then Kwesi Adofo-Mensah may add a veteran halfback. Yet, for now, the Vikings are deep at RB, rostering Cook, Mattison, Kene Nwangwu, C.J. Ham, and Koback. They’ll be fine without Chander.

But Chandler is yet another injury to a member of the Vikings 2022 draft class. It’s odd and unfortunate, as Lewis Cine, Andrew Booth, Akayleb Evans, and now Chandler have all been injured or hobbled.